“Let them haul the little monster out of school and into jail”.  These were the words of a commenter on CNN.com’s site responding to an article on the handcuffing of a six year-old black girl named Salecia Johnson at a Georgia elementary school in 2012.  Disproportionately targeted by zero tolerance discipline policies, black preschool and elementary school children have the highest rates of suspension and expulsion in the U.S.  While demonizing black children has always been a treasured American tradition, little black girls have never been included in white heterosexual gender norms of sugar and spice and everything nice.  From Topsy to Sambo to Buckwheat, the specter of the wild borderline criminal black pickaninny, destined to come to a violent end, helped frame narratives of white childhood innocence and American national identity from the 19th century to the present.  The hapless motherless Topsy, a black girl caricature featured in the novel Uncle Tom’s Cabin, was one of the first and most enduring minstrel images of black children under slavery.  In the book, Topsy is contrasted with the virginal angelic character of Little Eva, the white daughter of a “benevolent” slaveowner.  The fount of moral goodness, Eva forgives Topsy her thievery and “heathen” ways, making her promise that she will become a good Christian. 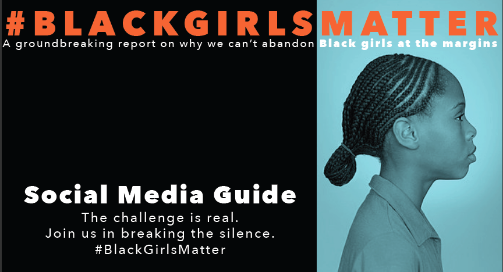