R-E-S-P-E-C-T: Sexual Violence and the Ballad of Black Genius 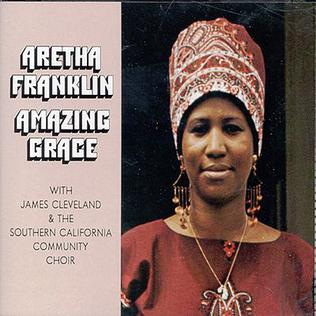 In her 1970’s anthology In Search of Our Mothers’ Gardens, Alice Walker asks, “What did it mean for a Black woman to be an artist in our grandmother’s time…Did you have a genius of a great great grandmother…whose body was forced to bear children (who were more often than not sold away from her)”? It is a question, she says, “with an answer cruel enough to stop the blood.” The question of the deferred artistic dreams of Black women ancestors is central to the new National Geographic Aretha Franklin biopic Genius, written by acclaimed playwright Suzan-Lori Parks. Genius attempts to peel back the onion layers of Franklin’s meticulously crafted public image. In so doing, it foregrounds the normalized violence Black women experience in Black families, the church, and the entertainment industry.

As an admirer of Franklin’s towering 1972 Amazing Grace church concert album, I was excited to see the biopic. Franklin’s gifts as an accomplished pianist, writer, composer, and arranger are often given short shrift in her deification as soul music’s paragon. These gifts are on full display in the 2018 Amazing Grace documentary, which showcases Franklin’s musical dexterity and command, as well as her volatile relationship with her father, civil rights icon Reverend C.L. Franklin.  There is a vivid scene in the film in which C.L. pats sweat from Franklin’s brow as she sits at a piano onstage.  This intimate gesture is a subtle yet telling window onto their alternately tempestuous and tender history; one that was fraught with the secrecy of sexual and domestic violence. Genius interweaves scenes of the domestic abuse, sexual abuse, and early pregnancies Franklin suffered with references to C.L.’s rape and “impregnation” of a 12 year-old girl in his congregation.

As a revered Christian patriarch, C.L.’s heinous actions have often been rationalized as an artifact of a “less enlightened” era (indeed, the word “rape” is seldom used to describe the trauma he inflicted on the young child). Part of the reason why I wrote my new novel Rock ‘n’ Roll Heretic: The Life and Times of Rory Tharpe was because I wanted to explore how White and Black America reveres and reviles self-determining Black women musicians steeped in these histories of sexual violence and resistance. Raised in the Southern Black blues tradition of visionary guitar artistry, Rory, the novel’s protagonist (loosely modeled after trailblazing Black queer rock, blues and gospel guitarist Rosetta Tharpe), is a queer former child prodigy battling depression, addiction, and music industry marginalization. A traveling musician with no recording contract, she fronts an all-male band whose dependency is an albatross as she fights to secure her publishing rights and regain her footing in the corporate rock regime of the late seventies. Her relationship with her organist-manager mother is foundational to both her creative struggle and inner demons as a survivor of sexual abuse in the Black church.  Traveling from a middling dive-gig in Boise, Idaho to Nashville, she becomes entangled with the rock industry juggernaut of a Janis Joplin-type figure named Jude Justis.  Justis/Joplin, of course, signify the long tradition of white minstrelsy and theft that has historically informed the commodification of African American cultural production in general and rock music in particular. 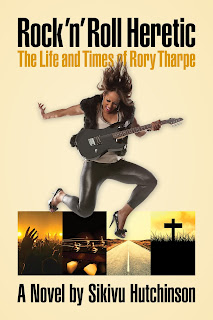 My novel also situates this conflict within the context of cult religion, the prosperity gospel, and the rise of televangelism as a cultural force. For Black women, respectability politics are a crucial element in the enforcement of these morally policing institutions. Respectability, or the conformity to “feminine” norms of purity, piety, and submission, based on deference to heterosexual male authority, is especially constraining for Black women sexual violence survivors. Genius spotlights the intersection of Black women’s creativity and respectability politics amidst straightjacketing Black Christian religious traditions. Franklin’s struggle for independence and control from her father shapes the series’ stab at a womanist ethos. Long perceived as the prototypical “strong Black woman”, Franklin’s resistance to C.L.’s efforts to dominate her career and personal life gives rare insight into the creative autonomy of an elusive figure whose artistic discipline has long been dwarfed by her legend status.

Alice Walker addresses this dynamic in Gardens. She frames Black women’s creativity as a constant process of reinvention. It is a process that involves reclaiming the lives of "grandmothers and mothers of ours (who) were not Saints, but Artists; driven to a numb and bleeding madness by the springs of creativity in them for which there was no release." Acknowledging, calling out, and coming to terms with the legacies of abuse that these women (often) suffered in silence is central to this journey.

In her piece “Aretha Franklin, Sexual Violence and the Culture Dissemblance”, Rachel Zellars argues that respectability politics, Black patriarchy, and silence around sexual violence in African American communities contributed to Franklin’s deep guardedness about her career and family. The long tradition of protecting Black men first and foremost, while prioritizing racialized violence against Black men, has often undermined Black women’s push for accountability on sexual violence. As Zellars notes, “This seemingly intractable custom of silence has been long curated and reinforced in Black communities, Black organizing, and Black intellectual work. Against a backdrop of enduring stereotypes about Black womanhood and a reactive protectionism extended primarily to Black men, the ‘culture of dissemblance’ has helped minimize Black women’s and girls’ experiences of sexual violence. It has, at times, encouraged a short-sided historical narrative of plantation violence, emasculation, lynching, and mass incarceration while centering the experiences of Black men. Pragmatically, it has fostered a decorum of intracommunity censorship that pits Black women who remain silent, powerfully, against those who detail their own stories and name names.” Genius juxtaposes multiple scenes of graphic and implied violence with Franklin’s meteoric rise as a multi-talented musician who commands both studio and stage with her expertise.  It implies that women who did name names, such as Franklin’s mother, Barbara Siggers (a talented singer and piano player in her own right who died at the tragically young age of 34), were “invisibilized”.

In Rock ‘n’ Roll Heretic, women who name names are also penalized and victim-shamed by the community, while those who remain complicit are alternately rewarded and betrayed by the very Christian religious power structures they cosign. Fellow Black women who cosign, downplay or deny sexual violence are key to the novel’s raw exploration of Black women’s stifled creativity and ambivalent solidarity, which troubles the highly westernized, male-centric narrative of the singular “genius”.

In Genius, Franklin is shown rising to the challenge of the political turbulence and racial strife of the sixties and seventies while maintaining her artistic integrity in a white man’s corporate music world. Yet, legacies of trauma and abuse still informed her desire to craft a storybook public image and family life. In this regard, as Zellars notes, she was like scores of everyday Black women, who, “faced with social conditions too commanding to…overcome, found a way to keep going, to keep working, and to manage the terror of violence by holing it up and tightly protecting its secrecy.” It is a lesson that continues to be a bitter pill to swallow in our celebration of Black genius. 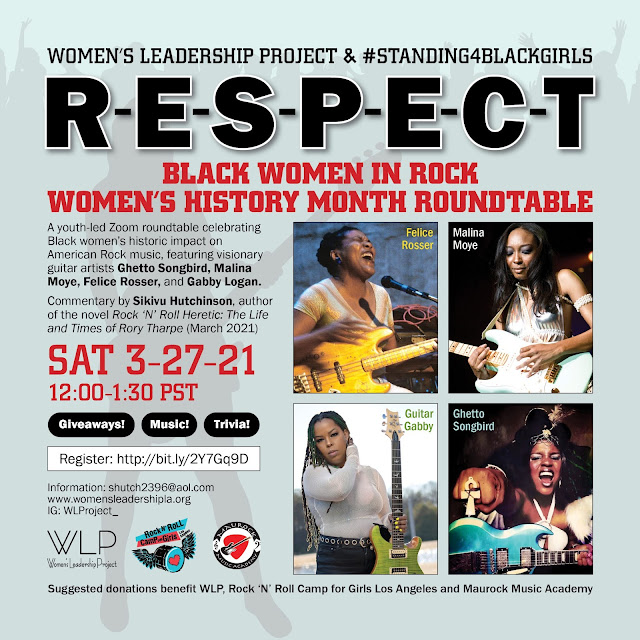